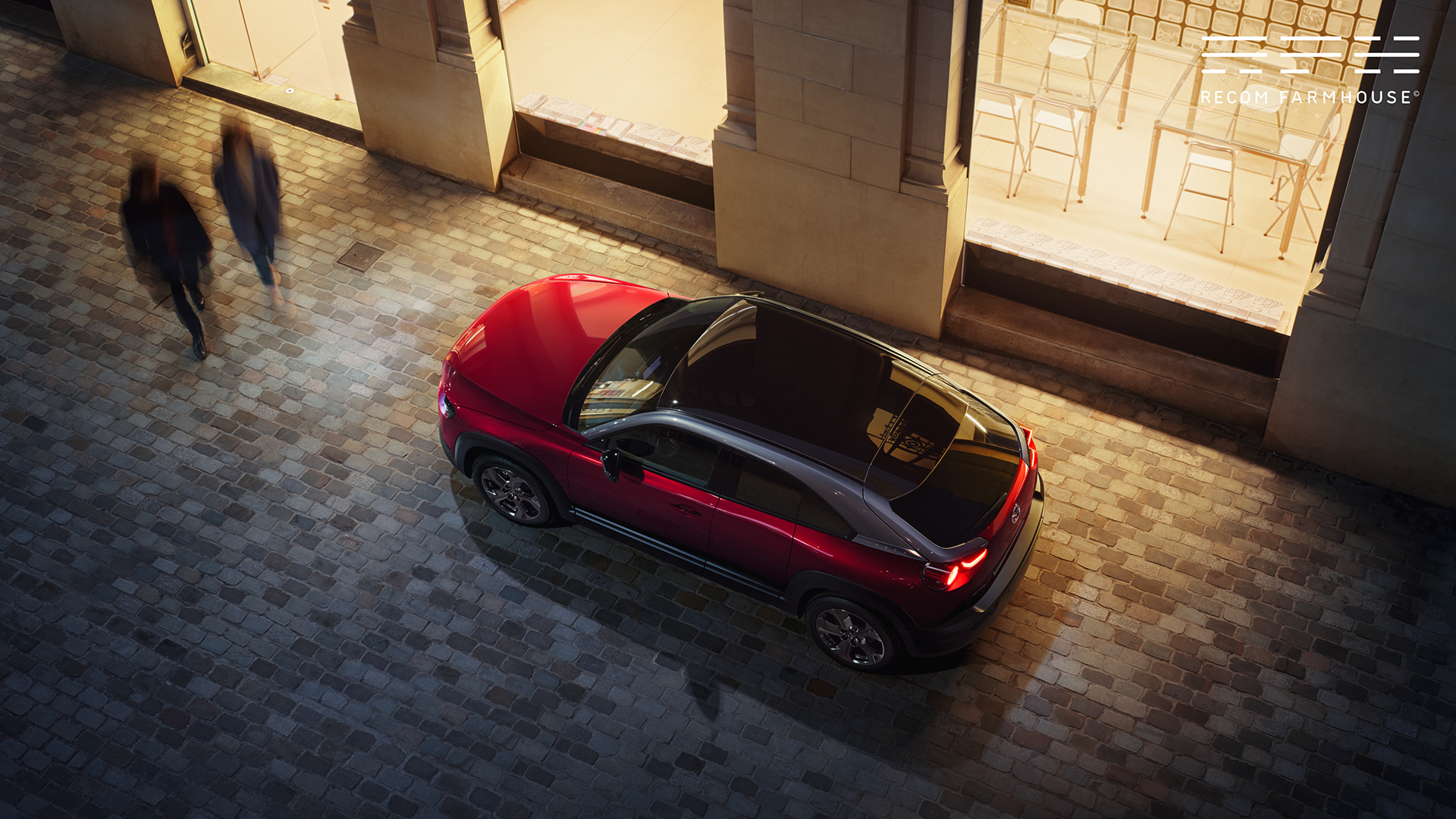 LIKE SEVERAL OTHER CARMAKERS, MAZDA SAYS ITS LINEUP WILL EVENTUALLY BE ENTIRELY ELECTRIFIED; IN ITS CASE THE TARGET IS 2030

Mazda may be a step behind other automakers in the march towards electrification, but with the finish line visible on the horizon, the Japanese automaker is charging hard in an effort to catch up. It has just announced that it plans to introduce 13 electrified models by 2025.

Starting next year, Mazda will begin its rollout of the models, which include three hybrid vehicles, five PHEVs and three fully electric models. In its statement released today, Mazda also reiterated its intention to have a lineup containing only electrified vehicles by 2030.

The rollout of new electrified models will get underway next year in Europe, Japan, the U.S., China and the countries making up the ASEAN market. They will be developed using the SkyActiv modular platform, and some will get Toyota’s hybrid system.

Back in May, Mazda said that all of its vehicles would be electrified by 2030, and that the proportion of all-electric models at that point would be 25 percent.

The automaker revealed its intention to develop its electric vehicles independently, though it will use basic technologies for the format developed conjointly with Toyota and Japanese supplier Denso.

We can thus expect a lot of new models, technologies and innovations from Mazda in the coming years.

Leave us your contact information and we will get in touch with you!

Request could not be sent, try again!

Request could not be sent, try again! 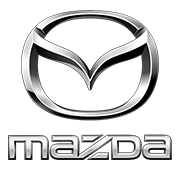